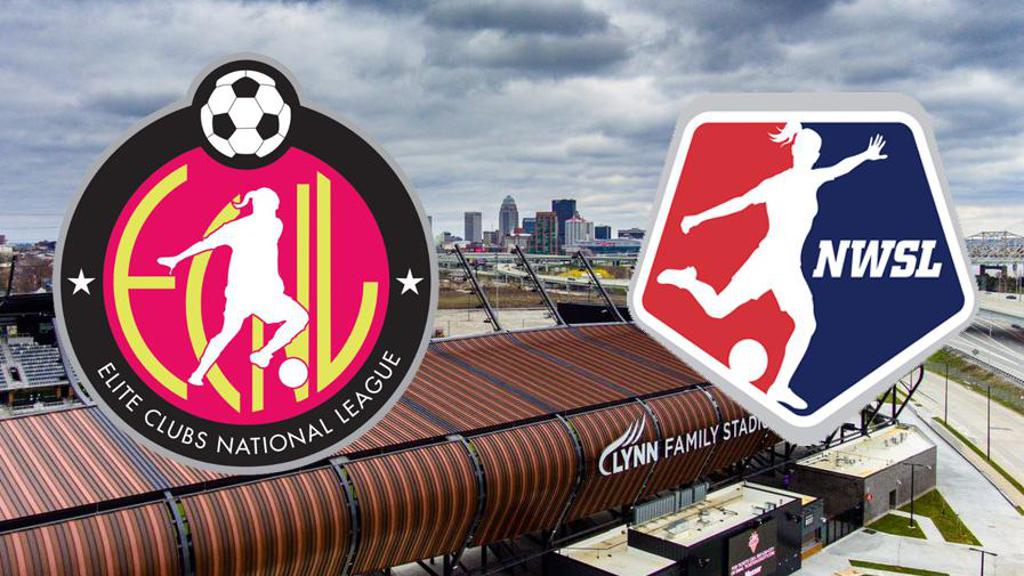 "We are excited to welcome NWSL Louisville Academy and to offer the ECNL Girls platform to players in Kentucky for the first time," said ECNL Girls Commissioner Jen Winnagle. "They will be a great addition to the Ohio Valley Conference, and we look forward to working with their leadership to support both the youth and professional game in Louisville."

“The ECNL Girls is the top level of girls’ youth soccer in our country,” Louisville City Youth Academy Director Mario Sanchez said. “The ECNL platform allows all of the girls to compete on a national level and be seen by U.S. Soccer National team scouts and college coaches from across the country.  The ECNL allows girls to pursue all of their dreams, whether that is the pursuit of a college soccer scholarship or an opportunity to play for the U.S. National teams. I am extremely proud of our Girls Academy Director Tim Nowak and his dedication to girls’ youth soccer. Tim has been a great leader and advocate for girls’ soccer in Louisville throughout the years.”

“When we launched our club, our goal was to compete at the highest levels of American soccer, and the ECNL Girls presents the best competition for these young women,” Louisville City and NWSL Louisville President Brad Estes said. “We are looking forward to seeing local athletes compete with the nation’s best.”

“This is an exciting day for girls’ soccer in Kentucky and for NWSL Louisville,” Sanchez said. “I am thrilled for all the girls in our community who aspire to play and compete at the highest level of girls youth soccer.”

NWSL Louisville Academy will launch teams in the U8 (local youth born in 2013) through U19 (local players born in 2002) age groups, with two teams in each age group.

“We are developing a comprehensive program for our young athletes that will guide them from an early foundation in the game through youth development and into their collegiate and professional careers,” Executive Vice President for Development James O’Connor said. “Our hope is that we see our young ECNL stars playing for our NWSL first team in the future.”

The ECNL Girls is a national brand that includes eight conferences that span the United States. Bordering Kentucky, the ECNL Girls includes three clubs in Ohio, two in Indiana, Tennessee, and one club in Missouri. NWSL Louisville Academy will be the first club in Kentucky admitted to the elite league.

"Having an ECNL program in Louisville is a development that many in the soccer community have been waiting a long time for!” said Samantha Hope, a Louisville native and WPSL head coach of the Charlotte Eagles. “Louisville is a place with humble soccer beginnings, and it has made me proud to see the sport grow in not just quantity over the years, but quality. I'm eager to follow the program and the club from afar!" 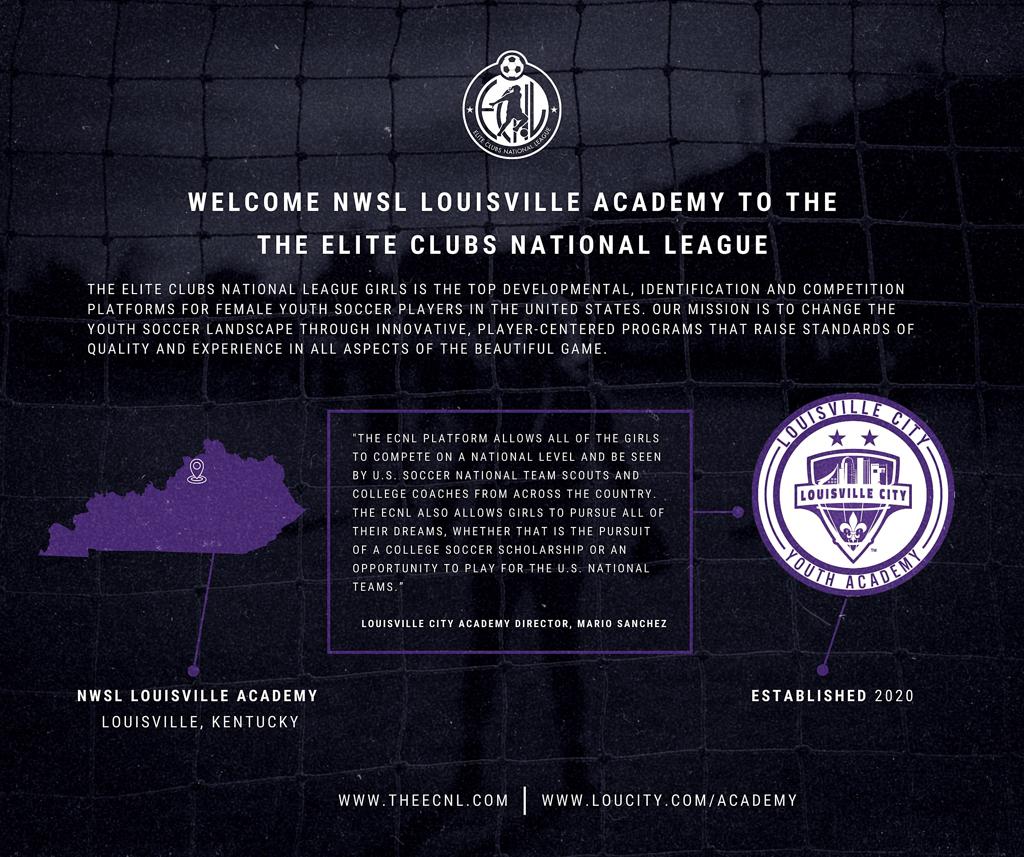