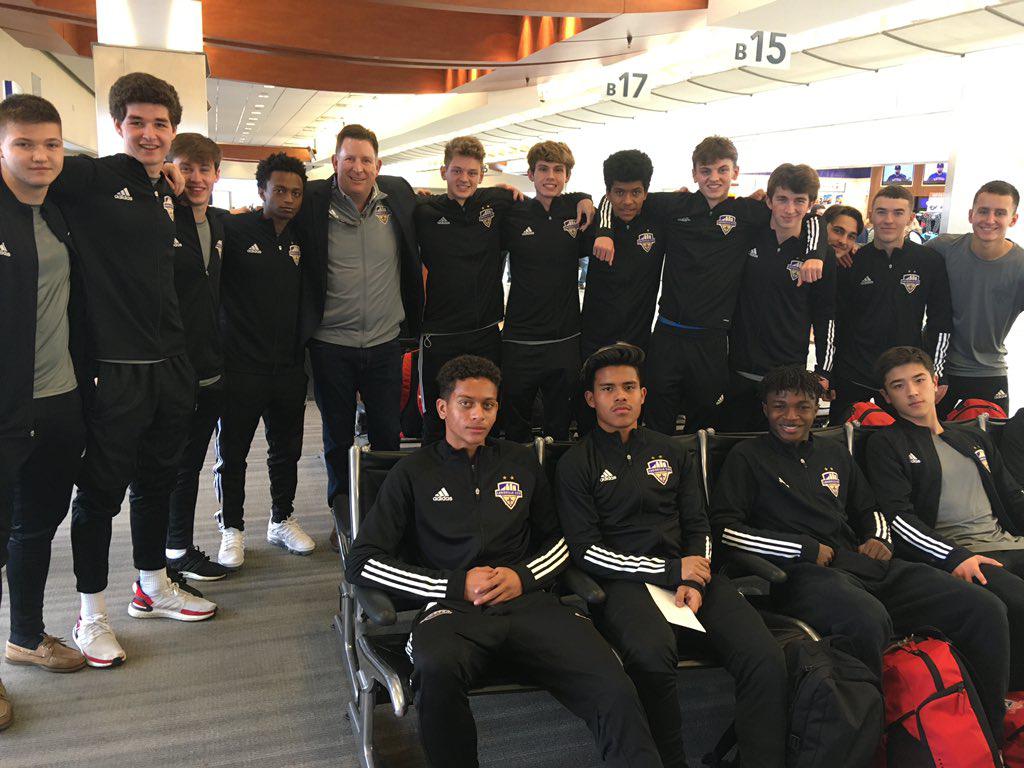 Louisville City is one of 33 clubs competing in this year's Academy Cup. The USL Academy Cup has two age groups, the U17s and the U13s. Louisville City will be fielding a team of local All-Star soccer players in the U17 division.

Louisville City will take on Pittsburgh Riverhounds SC Friday night at 7 p.m. on the PSC Field 1. LouCity will play South Georgia Tormenta FC Sunday at 10 a.m. on PSC Field 2, and close out their schedule with a Monday night showdown vs. FC Miami City at 8 p.m. on Field 1.