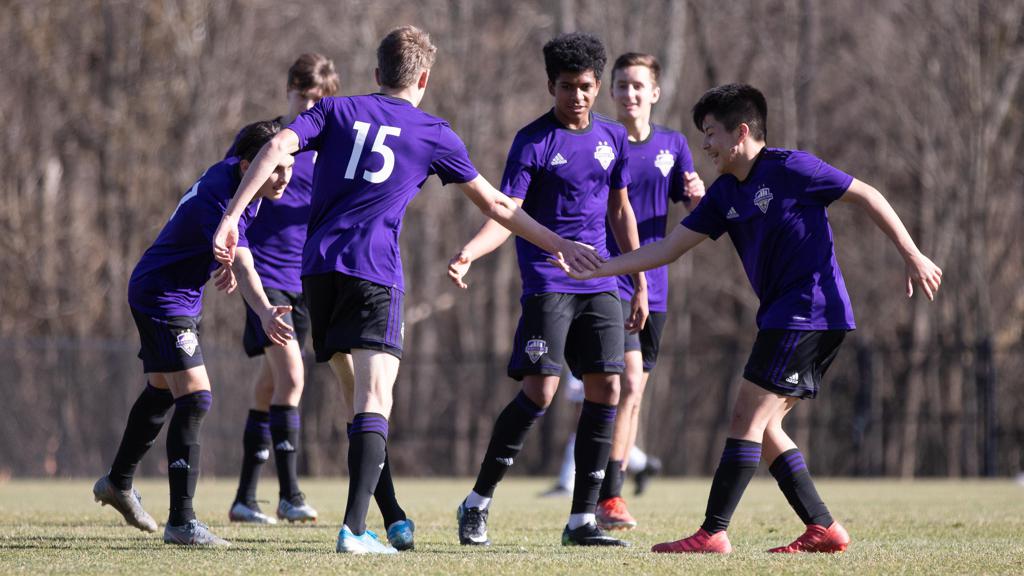 MONDAY, FEB. 10, 2020 - Louisville City Football Club announced the roster of 17 local players for the first-ever USL Academy Cup Monday. Louisville City will be one of 33 USL clubs competing in the new USL Academy Cup. The Eastern Conference event set for February 14-17 at the Premier Sports Campus in Lakewood Ranch, Fla.

“Our roster for the inaugural USL Academy Cup is a great representation of Kentucky Youth Soccer,” Louisville City Director of Youth Development Mario Sanchez said. “Over the last eight months we have had over 70 kids invited to our training sessions to be evaluated for this team.  This group of young men who have been selected for the team have proven their ability and desire to compete at an elite level.  This event is a very important first step as we continue to build a pathway for youth players to our pro team.  We hope to see some of these young men representing Louisville City FC at Lynn Family Stadium in the future.”

“We are very excited to have this group of players represent us at the USL Academy Cup,” Louisville City Executive Vice President of Development James O’Connor said. “Mario has done a great job of welcoming and mixing the players who come from many different teams in the area. We are grateful to all the local teams and soccer community who have supported us in giving the players this wonderful opportunity.”

Goalkeeper Clayton Brooks and defender Patrick Walz from 14-time State Champion Saint Xavier High School, and Kuker Nodler, a Liberia native who is a defender from Louisville’s Atherton High School, round out the Louisville contingent on the roster. 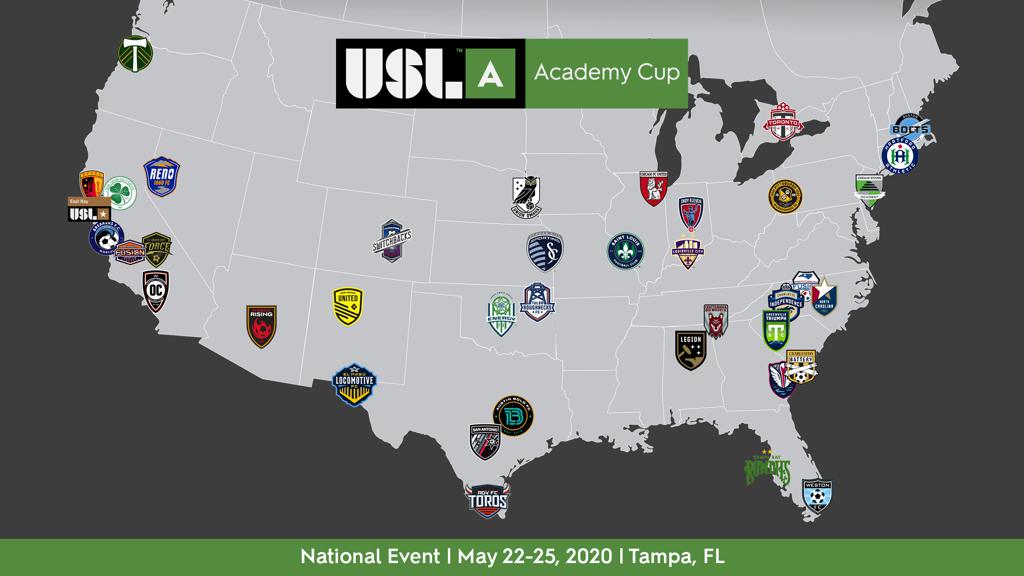