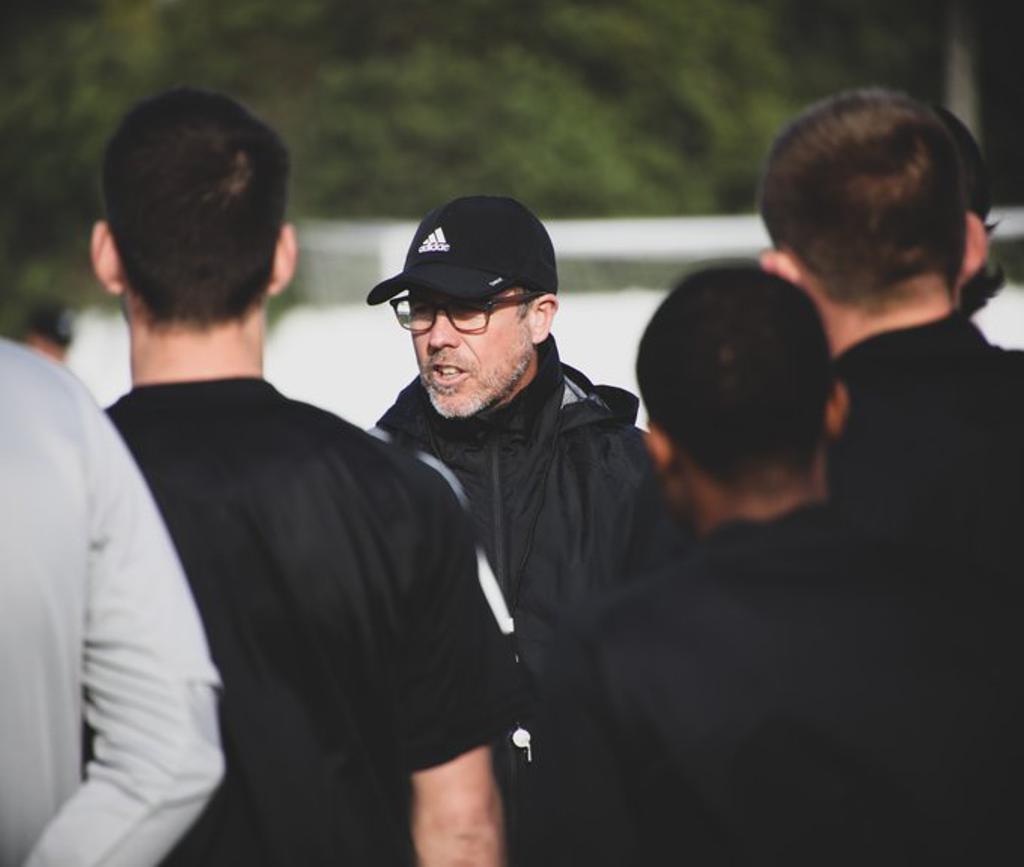 SUNDAY, FEB. 9, 2020 – LouCity will take on its second preseason opponent today, playing Nashville SC from the MLS at IMG Academy in Bradenton, Fla.

For Louisville City, Sunday's match will be its second preseason test and it's second against MLS competition. LouCity fell 1-0 to D.C. United on Thursday. Louisville City coach John Hackworth was encouraged by much of what he saw vs. D.C., but he'd like to see Louisville City finish more chances.

"Overall, I was pleased with the way we tried to play," Hackworth said. "I felt like we created some good opportunities there, but we probably should have finished a couple of chances. We certainly have some things to work on, but, again, from a perspective of this being our first opponent, the first time you are going against somebody? I'm pretty pleased."

Sunday will be an interesting match for new LouCity forward Cameron Lancaster who is on loan from Nashville SC this season. Lancaster won the USL Championship's Golden Boot in 2018 and then signed with Nashville MLS after that season. He was loaned to Louisville City on Thursday.

Nashville moved to the MLS after playing USL Championship last season. Nashville was second in the Eastern Conference in the regular season last year but fell 1-0 to third-place Indy Eleven in the Conference Semifinals. Indy was eliminated in the next round by Louisville City.

This will be Nashville SC’s third preseason game after the club fell 2-3 to the Chicago Fire on Thursday at the Tournament Sportsplex of Tampa Bay. On February 1, Nashville SC played a preseason scrimmage against the Swedish side IF Elfsborg at IMG. The game ended with a scoreless draw.

General Manager Mike Jacobs is excited about the season to come.

“I can tell you I’m very happy to hand this group over to [Head Coach] Gary [Smith] and have him now manage them and put them on the field together," Jacobs said. "We’ve talked all along about not trying to build this for January preseason; we’re trying to build this as a sustainable model that’s going to keep going. I do feel that the group of guys we have now not only can contribute in the MLS but a goal for our group is to be comparable to other teams in our league. Whether it’s different than other expansion teams recently or any other team you compare to, I’d like to think our group right now is comparable to other teams you’ll see in MLS.”