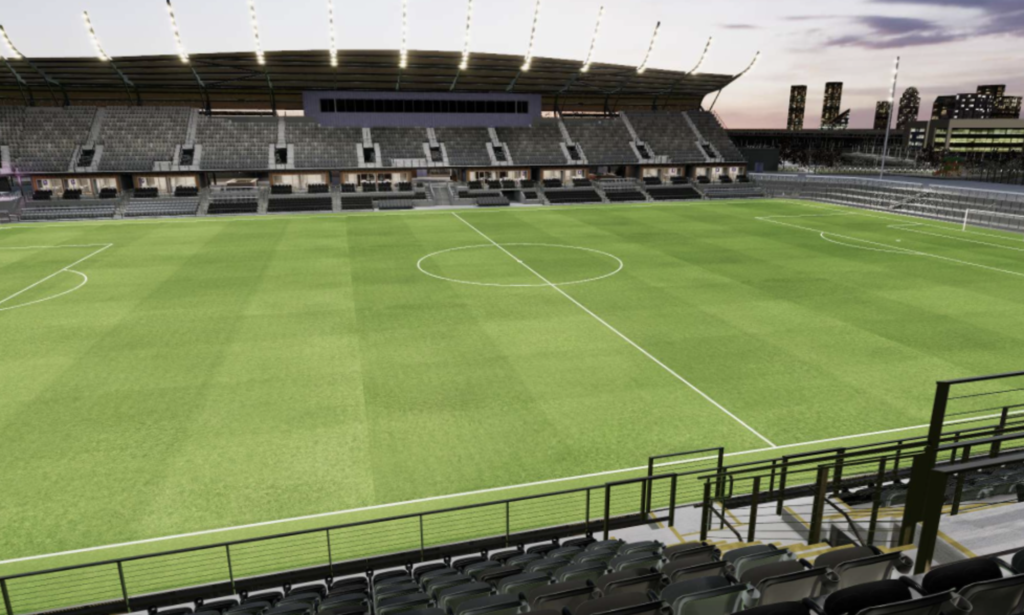 “We have seen a record-setting response to Season Tickets as we prepare to move into Lynn Family Stadium,” Louisville City Vice President of Sales and Marketing Mitch Ried said. “We also recognize that not everyone can make every game so we were able to weave in Half Season Ticket Plans as a more flexible option, giving our supporters a chance to experience professional soccer in Lynn Family Stadium."

With a $50 deposit, Louisville City supporters will be able to select their Half Season Tickets before the general public has access to single-game tickets. The $50 deposit will go toward the cost of the tickets when the seats have been selected.

“We had great success with Half Season Ticket Plans at Slugger Field, and now fans will get a first-class experience watching LouCity in a stadium built for soccer,” Louisville City Ticket Sales Manager Dave Walkovic said. “We wanted to make sure the two plans were split as evenly as we could.”

With its USL Championship Home Opener now 68 days away, Louisville City has already announced a new all-time record for Season Ticket holders. The club has already sold out 18 full sections of Lynn Family Stadium and there are fewer than 2,000 Season Ticket packages left.

Lynn Family Stadium is the largest soccer-specific stadium in the region with seating locations for 11,600 fans. The stadium is equipped with 18 luxury suites and premium club seats as well as loge boxes and ledge tables for the premium in-game experience. Full Season Tickets are still available through the following Virtual Tour link or by calling 502-LOU-CITY.