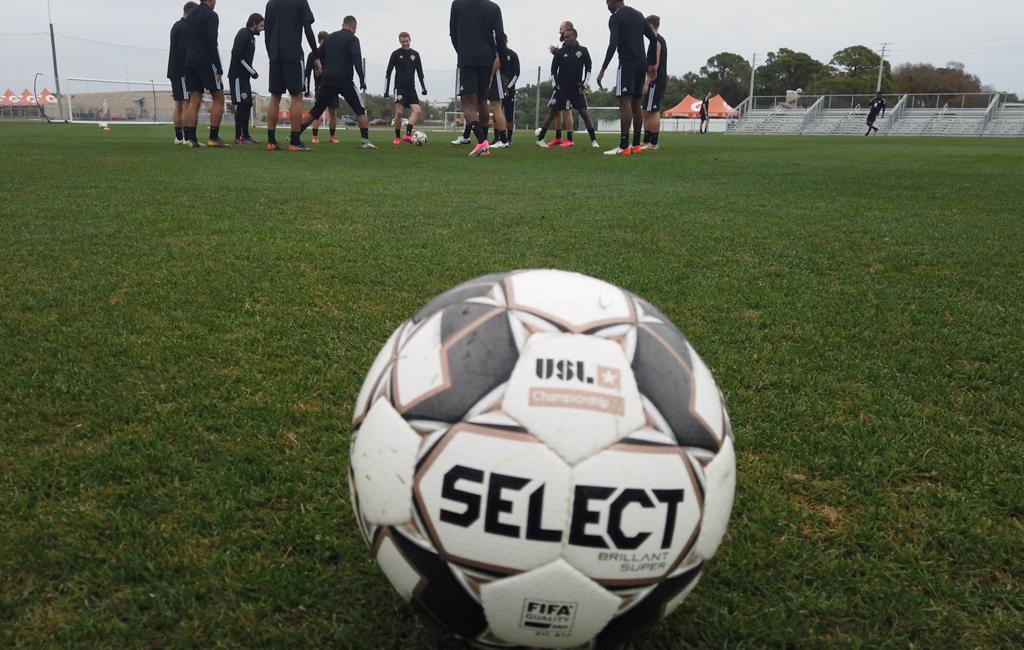 FRIDAY, JAN. 31, 2020 –  For the fifth consecutive season, Louisville City Football Club will start its season with a trip to Florida’s IMG Academy. Why do so many soccer teams flock to Bradenton each January? Louisville City coach John Hackworth explains why his team makes the trip down south.

“We don’t have to worry about any of the elements that we do here in Kentucky,” Hackworth said of training in Bradenton, Fla. “The facilities at IMG are great. You get away, you get to hold more meetings, and everyone is together 24 hours a day."

While training in Florida, LouCity will also take on two MLS clubs in preseason training games: DC United on Feb. 6 at the Joe DiMaggio Sports Complex in Clearwater, Fla., and Nashville SC on Feb. 9 at IMG Academy.

"It is more important that we get some really meaningful competition," Hackworth said. "Playing two MLS, DC United and Nashville, will give us an excellent test of exactly where we are.”

Each year IMG Academy draws in soccer clubs from around the country to its fields for preseason training. Hackworth explains what it is about the IMG Academy atmosphere that brings this flock of soccer clubs.

“It is all just about location," the LouCity coach said. "The hotel is on-site. We will have a team meeting room that is for us, so we can do our video and any tactical meetings that we would have. There is a locker room right there, which we will have the entire time, and it walks out to the field.”

Hackworth explained the trip is not just about getting in quality training time, but that it is also about having a space to review sessions and get in recovery quickly after.

“From a logistical standpoint it is ideal," Hackworth said. "You can maximize all the times you are on the field or in the meeting room. We can also make sure we get the right meals quickly and get our legs up in a timely manner."

After training at IMG Academy, Louisville City will return to Louisville briefly before heading to Utah for the Wasatch Cup in the third week of February. The two-time USL Championship Title Winners will face three USL clubs in Utah, the Colorado Springs Switchbacks and Real Monarchs from the USL Championship and Union Omaha from USL League One.

LouCity will begin its Eastern Conference Title defense on March 7 on the road at North Carolina FC. Louisville City's USL Championship home opener will be April 11 vs. Birmingham Legion at Lynn Family Stadium. 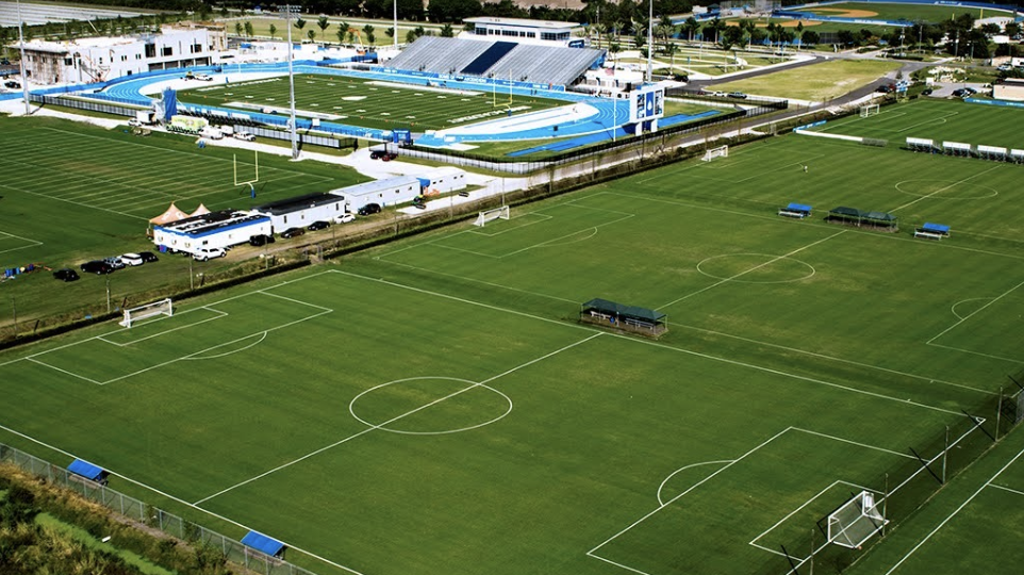