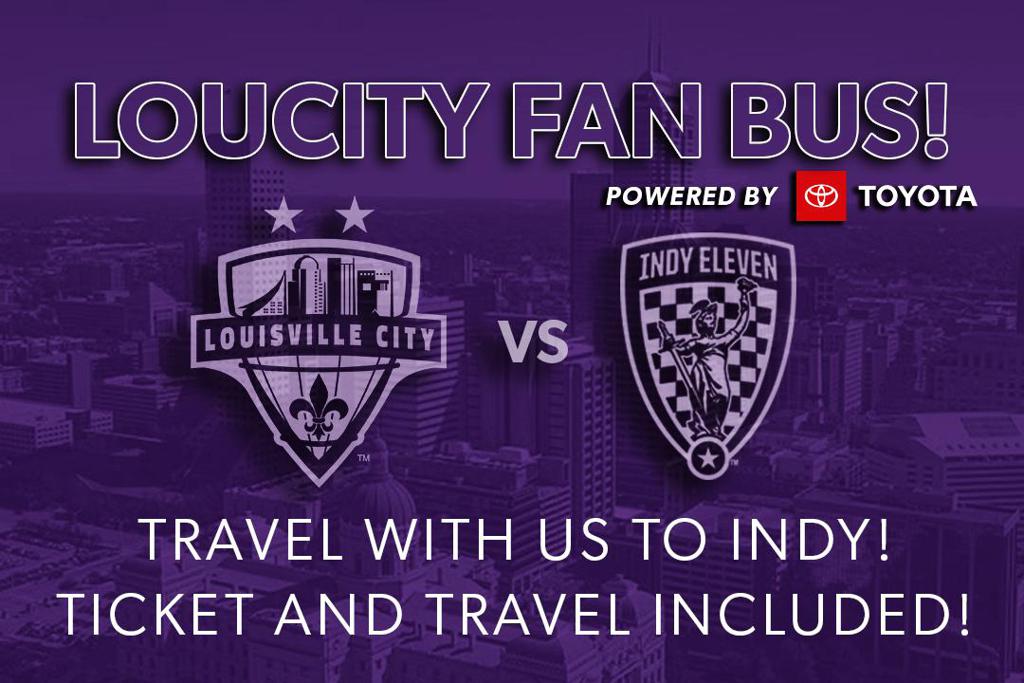 After completely selling out a 57-passenger bus to Pittsburgh last weekend, Louisville City supporters will be heading to Indianapolis in a caravan of buses and cars for Saturday's Eastern Conference Final.

Working in conjunction with our partners at Toyota and the Supporter Groups, the club announced a pair of Supporter Buses will be heading north Saturday morning.

100 spots are available through the following link: LouCity vs. Indy Eleven Supporters Bus

The match, pitting Louisville City with rival Indy Eleven, will be played at Carroll Stadium on the campus of IUPUI in downtown Indianapolis.

With the aid of Toyota, $47 includes a round-trip motorcoach to Indy AND a ticket to Saturday's Eastern Conference Final on a LouCity Supporters Bus.

The bus will leave Slugger Field Saturday morning at 9:30 and should arrive in Indianapolis around noon so that our fans can tailgate prior to Saturday's match. Then after the game, the buses will return to Louisville, arriving back in town at approximately 7-8.

RESERVE YOUR SPOT ON THE SUPPORTER BUS 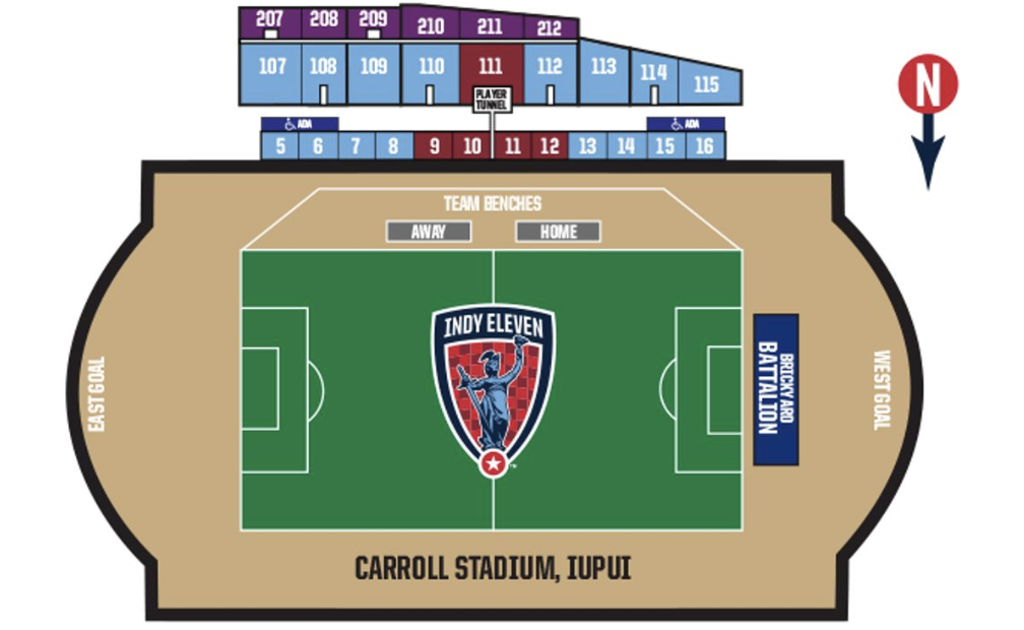 Louisville City supporters will be in Section 207 at Carroll Stadium. If you'd prefer to purchase a ticket and drive up to Indianapolis on your own, use this link: